The nougat de Montélimar appellation is reserved for products containing at least 30% roasted pruned almonds, or 28% almonds and 2% pistachios, and 25% honey by weight of dry matter from sweeteners.
A request for a PGI (Protected Geographical Identification) is being prepared.

The history of the nougat of Montélimar….

Nougat / Montélimar: two words that have been inseparable since the 17th century, when the production of the first almond trees began, introduced a few years earlier in the region by the famous agronomist Olivier de Serres.

Historians of the specialty claim that the first references to Nougat de Montélimar date back to 1097, and can be found in many documents throughout the centuries. Montélimar would have become the capital around the 17th century.

The origin of nougat would come, based on the etymology of the word, from the Latin nux gatum: a cake made from honey and nuts. Made by the Romans, it would have been brought in Gaul to settle in Montélimar. Nux gatum would have become a nougo in Provençal.

In fact, the first recipes for white nougat come from a 10th century Arab book from Baghdad. The nougat is then called nãtif. One of these recipes indicates that the nãtif comes from Harran, a town located between Urfa in southern Turkey today and Aleppo in Syria today. Phoenicians trading on the Mediterranean Sea spread the recipe to Turkey, and further north to the shores of Greece, Italy, Spain. In the Middle Ages, we learned how to make white nougat in the South of France and throughout Provence.

Montélimar nougat, a Provençal delicacy par excellence, is one of the thirteen desserts traditionally offered on the Provençal Christmas table. 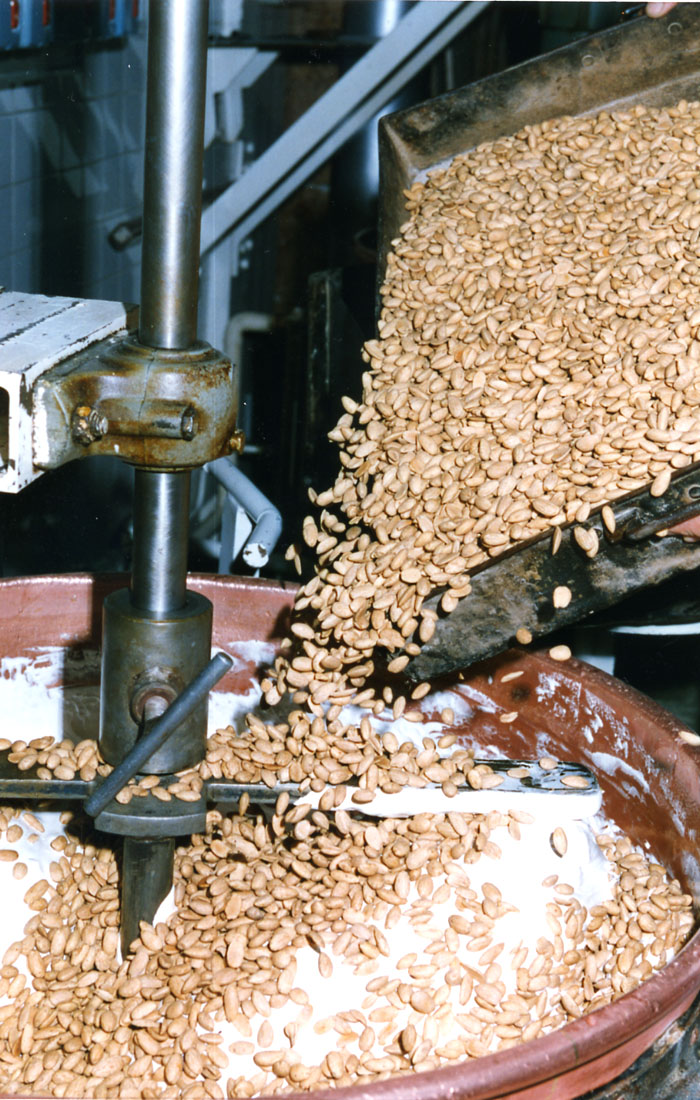 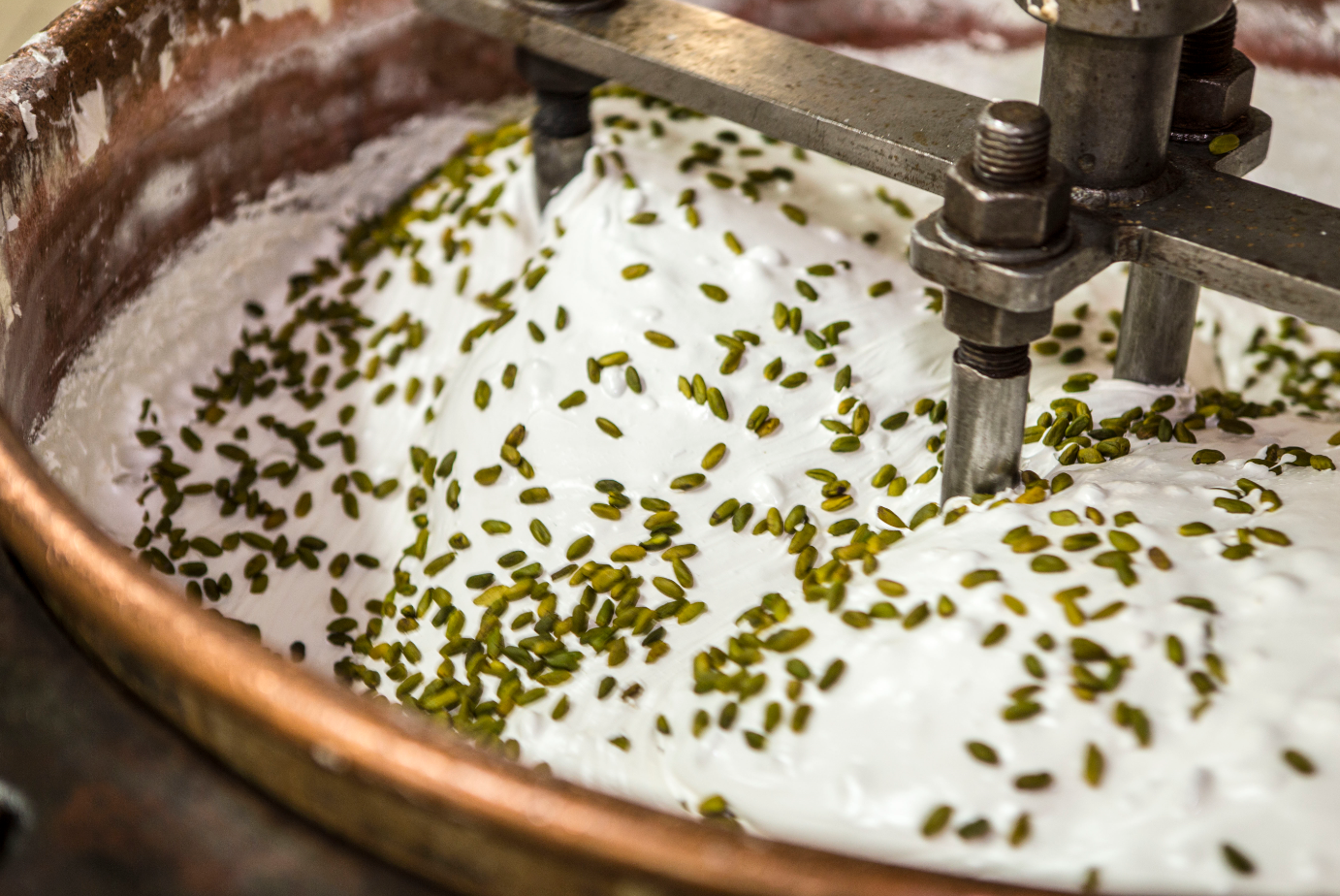