Montélimar is a connected city and ideal to disconnecting in the heart of Provence. 1h30 from Lyon and from Marseille, 2nd city of the department Drôme, Montélimar is THE destination between city and countryside. Feel like chilling out and enjoy the greenness, but not far away from the activities of a city ? CHOOSE MONTELIMAR.

Have a slow tourism experience by taking time to live, such the real epicureanism philosophy ! Take your time to taste the best nougat in world, antiquing downtown, have a coffee on the provençal market place… Visiting tourism sites, enjoy a different way of life. Welcome to Montélimar  in our city of south, the big door of Provence. 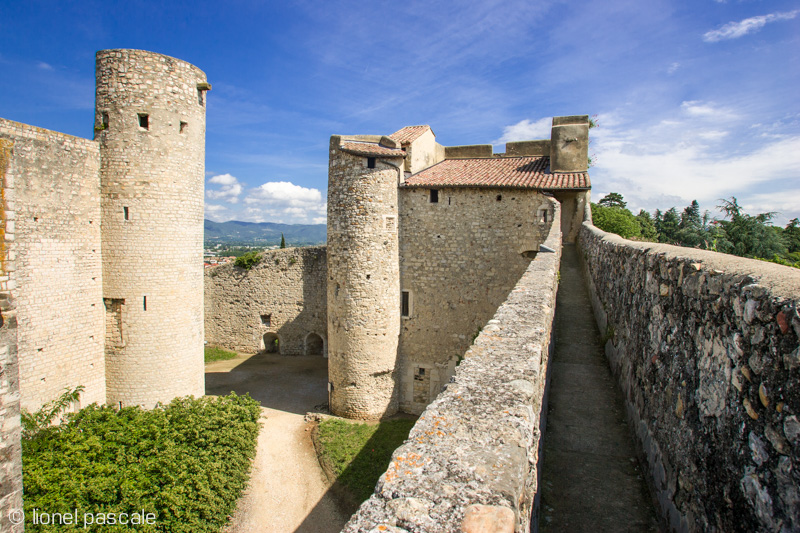 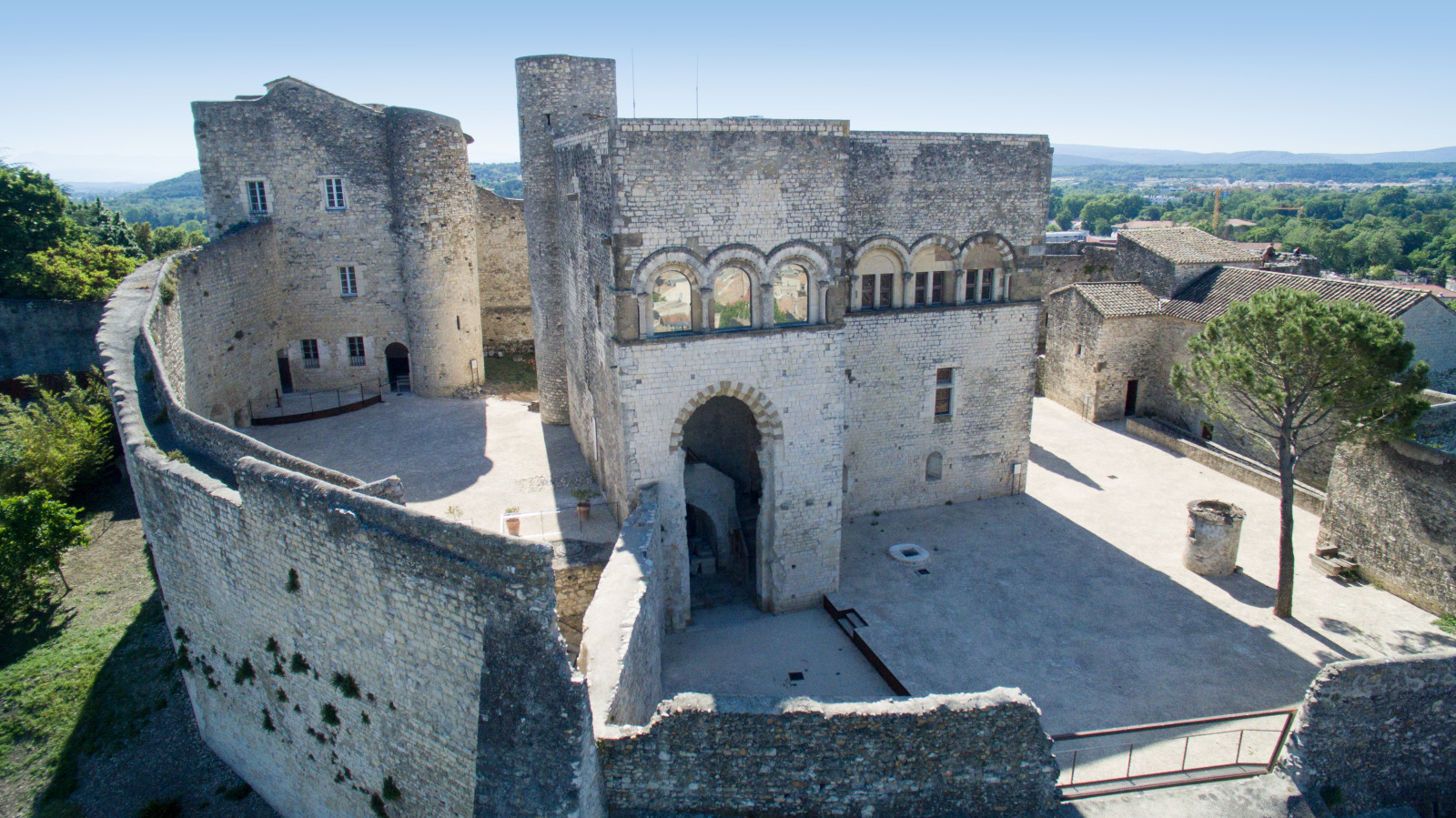 Belonging to the kingdom of Burgundy-Provence, the country of Montelimar entered the Holy Roman Empire in 1032. At this time is the rise of the family of Adhémar-de-Monteil, who builds a vast palace and gives its name to the city. Monteil-Adhemar becomes Montelimar. In 1449, Montélimar was integrated into Dauphiné by the Dauphin, future Louis XI. The old royal road of the Comtat becomes the Nationale 7.

In the 19th century, the ramparts were demolished, the public garden was designed and the railway reached Montélimar in 1854. Émile Loubet, mayor of Montélimar, was elected President of the Republic in 1899. The nougat industry is growing and contributes to the city’s reputation. A new era began with the development of transport: the famous traffic jams on the holiday route were the delight of the many nougat shops that were dotted along the road at the time. The mythical National 7 was diverted in 1968 by the A7 motorway.

Since the arrival of the TGV (1981), the development of the Allées provençales (1995), then the opening of the city centre in the Saint-Martin district (2008), Montélimar has undergone a metamorphosis, with its fountains, scent garden and contemporary works of art. 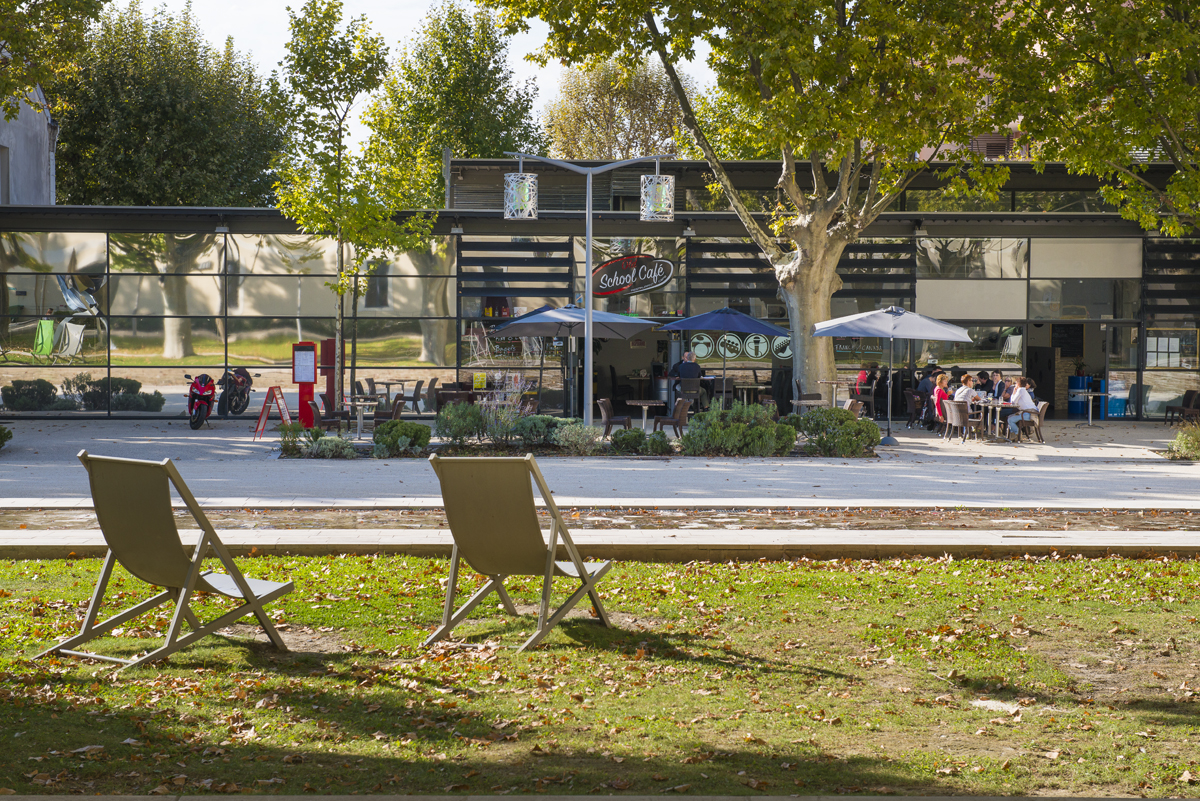 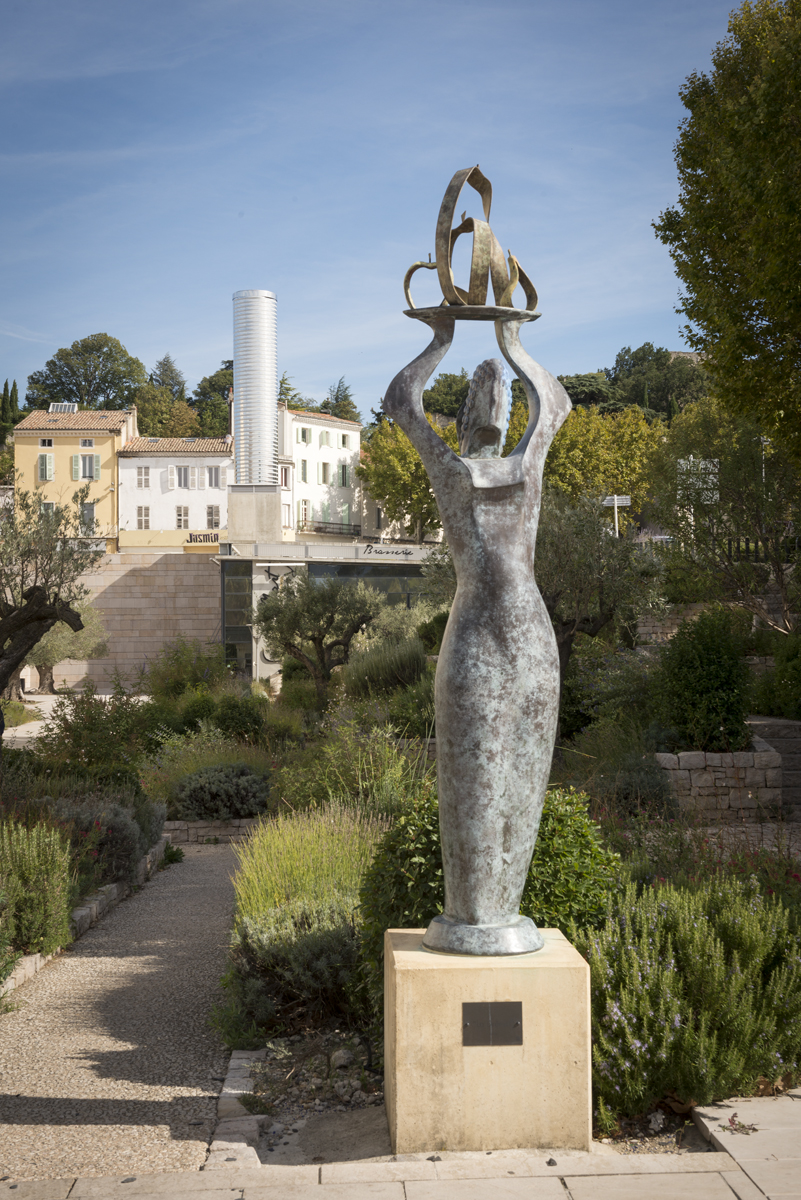 Presentation of the region